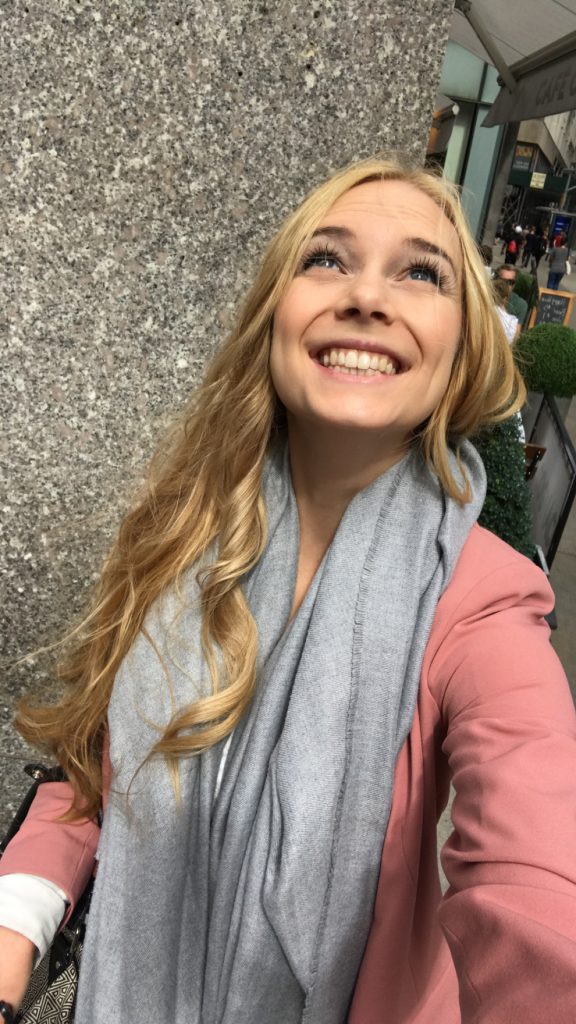 I used uber to get home from the mall I was in today.

A middle-aged man drove the uber car while Jesus-music was playing on the radio. We talked a little and he told me that he was divorced. He didn’t want a new wife, at all: “done with all of that, happy as a single man”. I remembered the Jewish man I stayed with in the Airbnb in San Francisco: He was a man (around 40 years old) living alone in an incredible big and beautiful house, alone, with his dog, alone. Did I say he lived alone? Yes. And he as well, did not want a new wife. I understand if this was something they didn’t want because of their faith or something. Like, I understand if they believed it was a sin to remarry and therefore remained single, but this wasn’t the case for any of them. They were simply happier without a woman in their life. The Jewish man in San Francisco put it this was “I thought about what times I was the happiest, and I figured it was when I was by myself, single. So I don’t want a wife”. For me this is so hard to understand, because, it´s so deeply written in my personality to love being connected. My happiest times are when I’m deeply connecting with someone. Those conversations when I get to know something I didn’t know about a person before, when the person I talk to understand something about themselves they hadn’t realized until now, when the other person feels like they are understood or seen on a new level, or those lifechanging conversations when I can ask people questions that makes them see life or themselves in a new light. That’s my happiest moments. Well that, and those moments when I´m in God’s presence, when I speak or perform in front of people, when I create something I put my soul into, when I get lost in photography or when I dance. But other than that, it’s the meaningful conversations that makes me come alive. So, to honestly want to be alone for the rest of my life seems so far-fetched. How about you? What are your happiest moments? What makes you come alive?